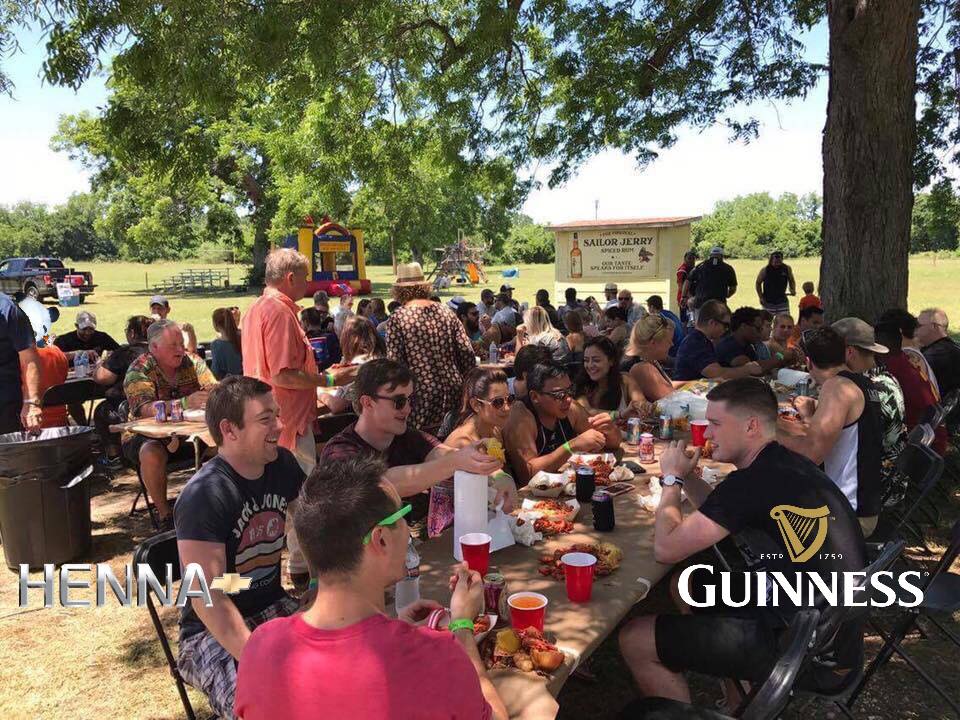 Not just Crawfish… Food, drink, music, games and lots to do (keg ball, beer pong tourney, kids playscape, etc.). Kid Friendly! Hot dogs and other food available $25 per person all the crawfish you can eat. $15 all the beer you can drink. Kids under 12 free. … and if there is rain we’ll be […] 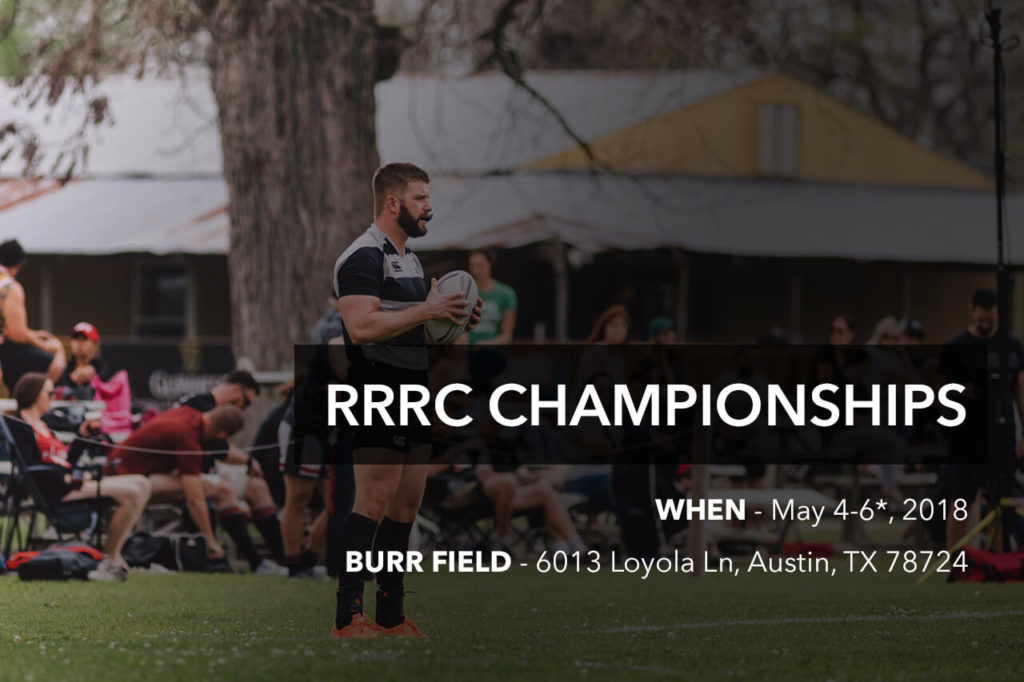 The RRRC Championships will be held May 4-6*, 2018 and will be hosted by the Austin Blacks at Burr Field [MAP]. Come join us for an unforgettable weekend where we will crown the RRRC Men’s D1, D2 and D3 Champions, as well as the RRRC Women’s D1 and D2 Champions. The TRU Hall of Fame […] 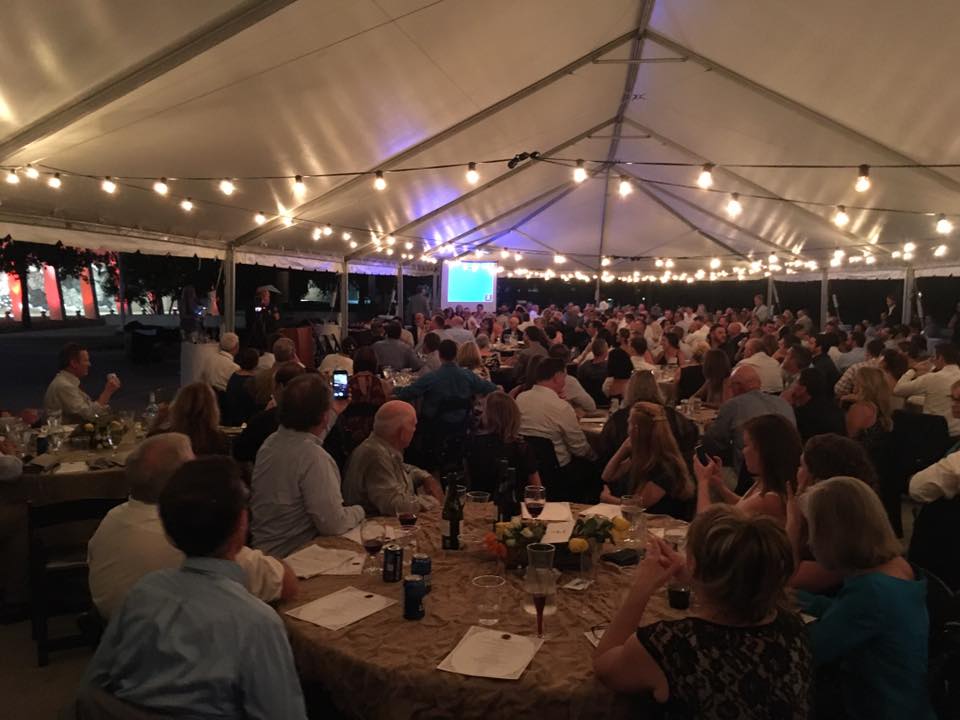 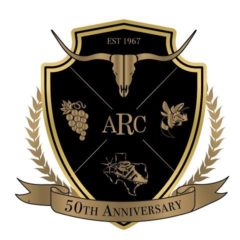 The Austin Blacks Board of Directors and the Hall of Fame Committee are both pleased and proud to announce the Inaugural Inductees into the Austin Blacks Hall of Fame. These men will be honored at the 50th Anniversary Gala with a ceremony during the evening, and will be recognized in perpetuity on a wall plaque […]

[vc_row][vc_column][vc_column_text]Austin Blacks opened the 2016-17 season with a Div.3 league match at Ft. Hood. In addition to the 23 players on the roster, all four Austin coaches and the manager (your truly) also traveled with the team. It was necessary for the squad to park off post across from the Ft. Hood entrance and the […]

The Austin Rugby Club is taking to the field for the first weekend of play in the 2015-16 USA Rugby Gold Cup, a premiership level tournament featuring the top men’s’ clubs from the Midwest & Red River.

Saturday, May 9th 2015 Starts at noon Not just Crawfish… Food, drink, music, games and lots to do (keg ball, beer pong tourney, mouse races, etc.). Kid Friendly! Hot dogs and other food available $20/person. Under 12 is free. … and if there is rain we’ll be serving in the clubhouse which is also available […]

Philadelphia, Pa. – Maccabi USA is seeking Jewish athletes, ages 15 and older, and volunteer staff to represent the United States at the 13th Pan American Maccabi Games in Santiago, Chile, December 28th 2015- January 4th 2016. This includes the famed Rugby side on which members of the Blacks have participated. For more information see http://usarugby.org/news/item/maccabi-usa-seeking-jewish-athletes-for-european-and-pan-american-maccabi-games […]